Who we've worked with

Latest from the blog 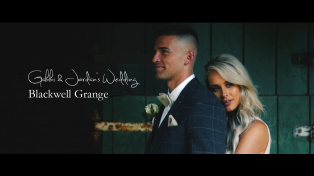 Gabbi and Jordans wedding at Blackwell Grange in Shipston on Sour was full of fun, noise and laughter. It was one of the most raucous weddings we have ever filmed which meant we had some excellent and fun footage for their wedding video. 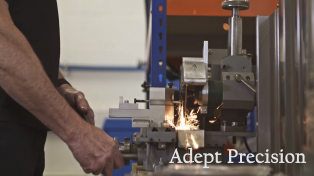 Showcasing a Business at its best

It’s not often that businesses come to us with a blank canvas. I can count on one hand the amount of times someone has said to me; you’re the film-maker, you tell us what to do for this video. In the case of Adept Precision in Gloucester that’s exactly what they said. 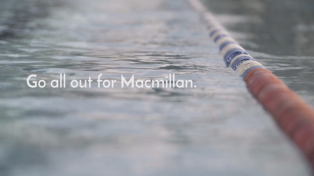 All out Swim @ Cheltenham Lido

It was not only a wonderful day to be part of but also a real privilege to be asked to film a swimathon for the renowned Macmillan Cancer trust at Cheltenham Lido. The participants were numerous and the weather was uncharacteristically sunny – the water too was perhaps warmer than many of them were expecting. Filming these heroes stretching themselves to the limit all in the name of charity was inspiring and a 30 second promo video doesn’t have time to justify the effort that individuals put into the day, but if it helps to inspire just a few individuals to pick up their goggles then it was worth the time.